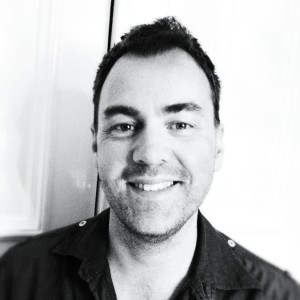 Roon now streams to any Chromecast device! This includes the Google Home family of smart speakers, Chromecast and Chromecast Audio receivers, and a wide range of third party products. In addition to Roon Ready, AirPlay, Sonos, Linn, Devialet AIR, Squeezebox, and other network audio products, this new features boosts the number of Roon-compatible devices into the thousands.

If you have Chromecast devices, they will appear automatically in Roon’s Settings screen under the Audio tab. Roon supports grouped playback on Chromecast devices via the Google Home app. Using the Google Home app, you can set up groups of devices, which then appear as additional audio devices in Roon alongside the hardware devices. So for example, you could group a few Chromecasts into a “Whole House” or “Living Room + Patio” zone, enable them as separate Zones in Roon, then play to them freely.

In addition to Chromecast streaming, today’s release includes improvements to some of the other protocols Roon supports, including Sonos playback, AirPlay 2 compatibility, LMS discovery, and Devialet AIR on Expert Pro.

We’ve also integrated the latest version of the MQA Core Decoder, improved the way Roon handles partial albums from TIDAL (so you can easily find complete albums from TIDAL tracks you’ve added), and rolled out a long list of bug fixes.